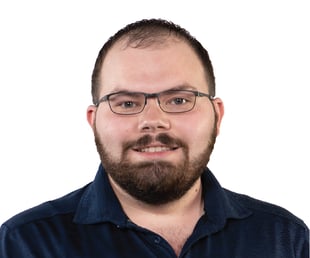 He enrolled in UNC Greensboro’s online Master of Science in Gerontology program and wants to work with clinical trials within a health care setting focusing on Alzheimer’s disease after graduating in December.

A Passion for Health Care

Ledford’s undergraduate study focused on Communication Sciences and Disorders with a special interest in speech pathology. A financial counselor at Wake Forest Baptist Health, he has always had a passion for health care and couldn’t see himself leaving it.

He wanted to pursue a career caring for others’ well-being, and there is so much opportunity in the health care field. He explored job opportunities within gerontology in the health system, which led him to the clinical trials research area. He found that Wake Forest Baptist Health has a great need in that department. The MS in Gerontology would allow him to stay in the health care field without having a clinical degree. The degree provides the skills to work with patients but not diagnose or treat them.

While Ledford’s background is in a health care setting, he mostly deals with caregivers and family members in his work as a financial counselor. That’s one reason he’s seeking to advance his career — to have that patient interaction.

In a clinical trial position, he would work directly with patients, and the skills learned in the MS in Gerontology program have provided a foundation for dealing with the aging population. Learning about the aging population and the challenges those with dementia face has been valuable. Ledford learned the differences in demeanor, actions, and language patients may use toward others, and frustration levels with certain activities of daily living.

“Being able to approach those in a way that is calming and reassuring for that person is something that was covered in that class,” he says. “I feel like working with that population on a day-to-day basis in the future, knowing how to interact with them in a way that makes them comfortable, is probably one of the biggest things that’s important.”

UNCG has the only fully online MS in Gerontology in North Carolina, which Ledford needed to continue working full-time. “With the program at UNCG, it’s really easy to pick the courses that you have the most interest in,” he says.

While there are required classes for the 30-credit program — like Theoretical Foundations of Aging and Diversity, Inclusion, and Aging — students can choose electives that align with their career goals.

Ledford gravitated toward health care–related courses, finding specific interest in Aging, Memory, and Dementia. “That class really helped give me a good knowledge background and taught me some skills that will be very helpful in the clinical trial world,” he says.

Many assignments in the program required groupwork, which mimics the teamwork structure of the health care world. “In health care, interdisciplinary teams are starting to be a big thing, kind of a holistic approach to care, treating every condition, every part of the person, not just one problem at a time,” he says. “So it really tried to teach us our role on an interdisciplinary team as a gerontologist.”

Besides working with classmates, Ledford was able to spend a day shadowing a geriatric neurologist providing consults for patients who were newly diagnosed or new to the clinic. Seeing firsthand how family members react to a prognosis was eye opening for Ledford. With no cure for Alzheimer’s, treatment options are limited to managing symptoms.

“That can be devastating for the family and even the patient as well if their cognition is good enough to understand what the doctor is telling them during their consult,” he says. He hopes that through a career in clinical trials, he can contribute to interventions that may prevent or slow the disease process.

Find out more about the online MS in Gerontology. Download a brochure. 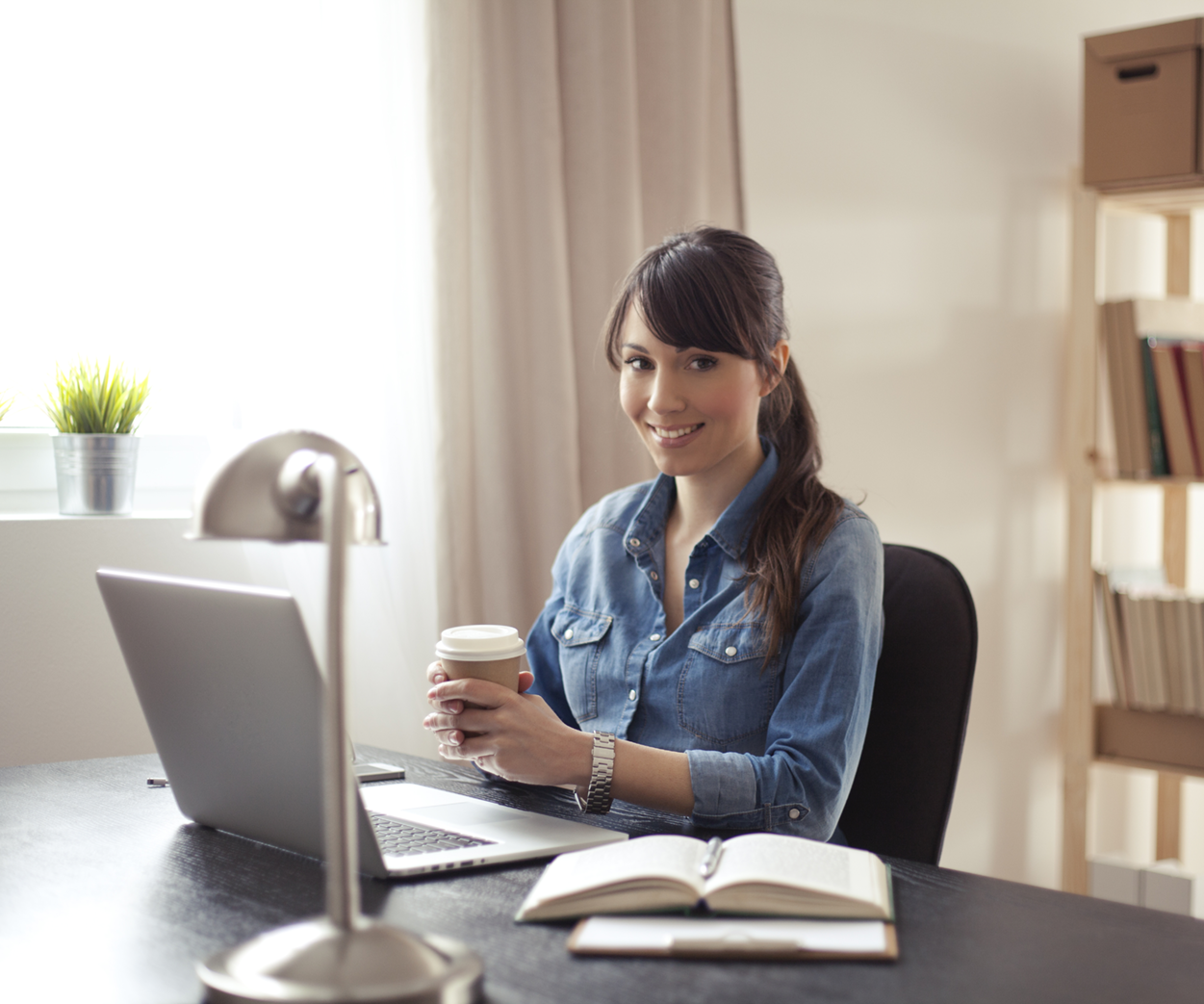 UNCG’s online MS in Gerontology programs features courses that are asynchronous, meaning that there are no set class times. So instead of having an 8:00 class, you have the flexibility to go through the course material when it works best for you. You’ll still have deadlines for assignments, of course, but you’re not required to log on for class at a certain time of day.

END_OF_DOCUMENT_TOKEN_TO_BE_REPLACED 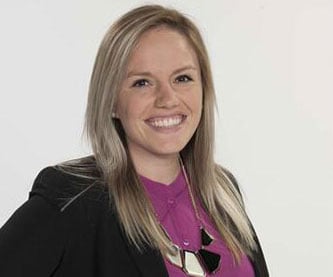