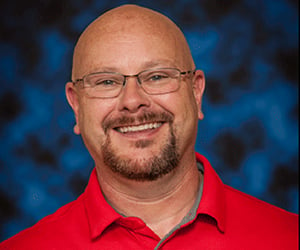 As head strength and conditioning coach for the NHL’s Carolina Hurricanes, Bill Burniston is still thinking about his future.

With more than 25 years of experience in athletic enhancement and injury prevention, he plans to teach at the university level when he is done with clinical work. To prepare, he enrolled in the online Doctor of Education (EdD) in Kinesiology at UNC Greensboro this fall.

Burniston isn’t happy with just being good at something. “I want to be the best at what I do,” he says. “I feel that you have to continuously try to achieve the best levels that you can, so from an educational standpoint, I want to try to get up as high as I can.”

The EdD in Kinesiology is a fully online program that allows students to continue to work while earning their degree. A father of three teens, Burniston knows how hard it can be to fit in family time with a job that requires lots of travel and odd hours at the hockey rink. His days at work can start at 7 a.m. and end at 11 p.m.

“I think everybody in the cohort understands how important family time is, and we all respect that,” he says.

Burniston fits in his coursework when he can, whether on an airplane or in a hotel room on the road, or during lunch or breaks at the rink when he has a few hours before a game. “As long as we have an Internet connection, we’re good,” he says. “It’s one of the advantages of the program, being able to work from anywhere.”

The program makes it convenient. “You know what you have to do, and you have to find some time to do it,” he says.

There are sacrifices. Burniston doesn’t watch TV. “Instead of sitting down watching TV, I do the work,” he says. “For me, knowing that my work is done helps me relax.”

Burniston says the program is set up for collaboration. Using technology, groups work on projects from anywhere in the country, allowing members to get to know one another in the process.

His group is developing a plan to promote physical activity for a fictional high school setting. The project is used to gain skills such as research strategies, budgeting, and the benefits of physical activity. Other groups are using communities or businesses for their projects.

Burniston’s group chose to meet some evenings for an hour. They divide responsibilities, perhaps come up with a document that they share through Google Docs, and then come to a consensus and complete the project.

Burniston says that even from a distance, the students rely on one another. When they have questions, they help each other. He also knows faculty are available if he needs them.

Though he’s not far into the program, Burniston has already applied some of his new knowledge from a leadership class to become a more effective leader. He’s constantly in front of the athletes, and there are some things he needs them to do that they may not want to.

Instead of telling them to “do it because I said so,” he is better able to communicate with them and explain why. “Whether it’s corrective exercises or strength training, it’s my job to make sure the players buy into the process. So using those skills on a daily basis, trying to help them see the end result, and getting them involved in decision making, I think that’s really how I’ve changed.

“I now feel better connected to our young players, and the outcome seems to be a better culture in our weight room,” he says.

Are you a practicing professional with three or more years of experience in kinesiology or related fields? Learn more about UNCG’s interdisciplinary EdD in Kinesiology program focusing on scholarship and professional practice in leadership, advocacy, and teaching. 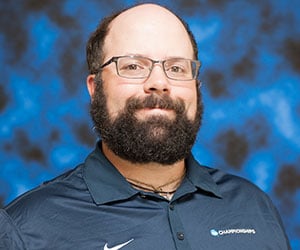 As head athletic trainer at the University of Texas at Tyler, Andrew Cage says being recognized for his work in athletic training is an honor.

END_OF_DOCUMENT_TOKEN_TO_BE_REPLACED 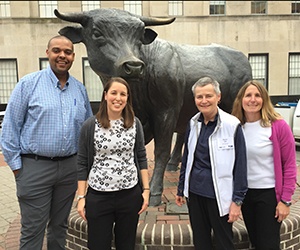 How Kinesiology Students Juggle Career, Life, And Earning a Doctorate

If you are like most people, the idea of earning a doctorate while maintaining a busy career and family life may seem like a far-fetched notion.

END_OF_DOCUMENT_TOKEN_TO_BE_REPLACED 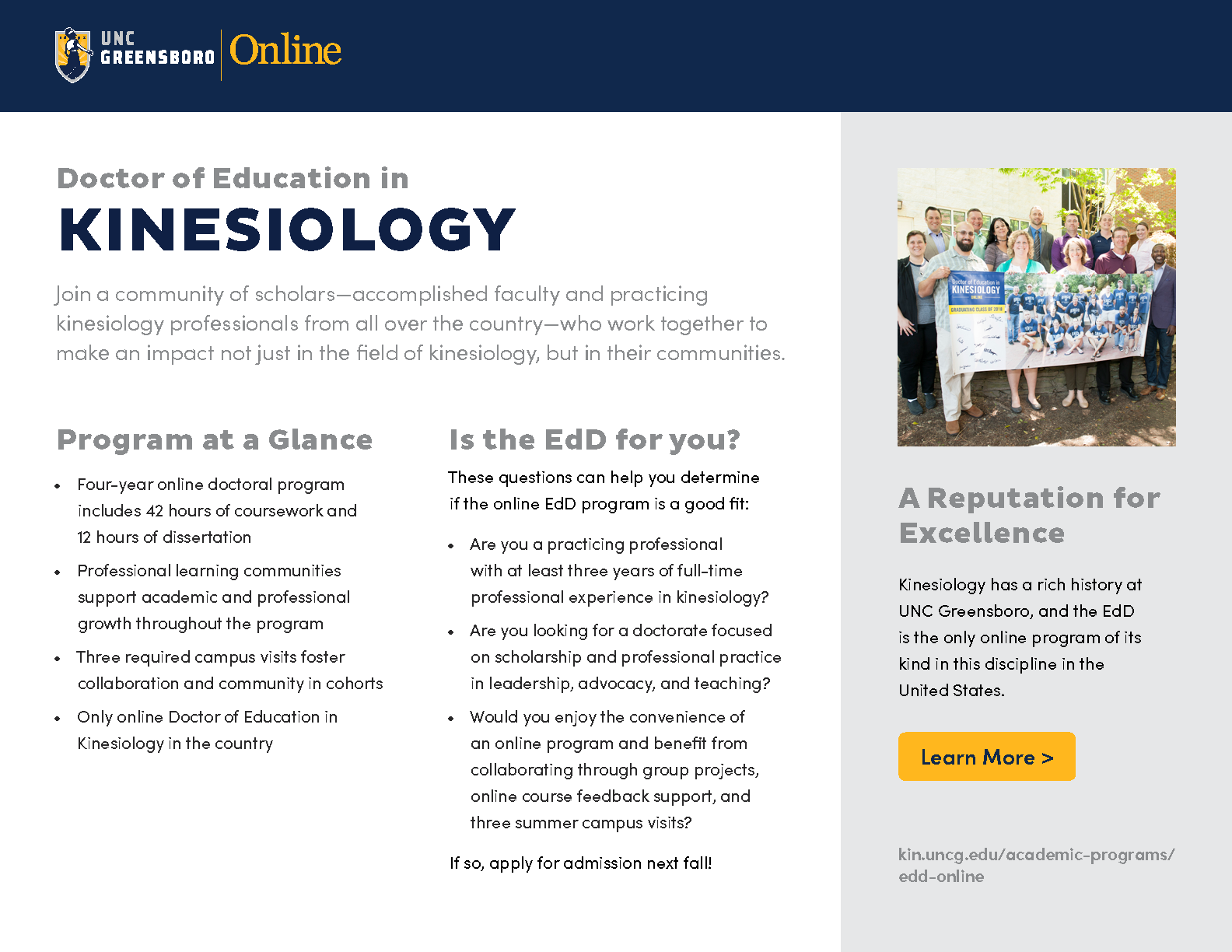