Examine the Plight of Migrant Workers 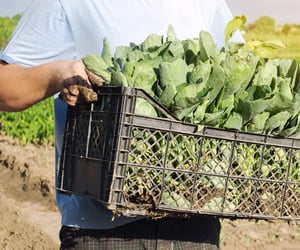 You eat an apple at lunch, but do you consider how it got from the orchard to your store? Who works to put fresh food on your table, and what are their lives like?

Imagine leaving your home country for six months to pick crops for U.S. farms, living in crowded camps, and earning an annual income below poverty level.

In “Picked” Over: The Plight of Migrant Workers in the U.S., you’ll take an in-depth look at the lives of seasonal migrant farm workers. This online course isn’t your typical course. The seven-week course is part of UNC Greensboro’s online Bachelor of Arts in Liberal and Interdisciplinary Studies (BLS) program, which offers unique courses where students can explore complicated topics.

In this course, students examine issues seasonal migrant farm workers — whether unauthorized or those on temporary visas — may face, such as not being paid within the federal wage guidelines.

Understand Migrant Workers
Each week during the course, students will examine the characteristics of a different subsection of workers, such as legal status, why they come, where they come from, and family life. Dr. Jana Walser-Smith, instructor for the course, designed the course after reading Dr. Seth M. Holmes’s Fresh Fruit, Broken Bodies.

“I thought about the side of immigration that the government is willing to accept,” says Walser-Smith, lecturer in the BLS program. “Because they know that if we don’t have these people doing hand labor or crop rotation, our civilization as it is now and what Americans have become accustomed to, fresh fruit year-round, would cease to exist.”

Rethink the Cost of Your Apple
There are between 2.5 million and 3 million seasonal and migrant agricultural workers who travel the United States, according to the National Center for Farmworker Health. For many migrant farm workers, this is the only source of income, Walser-Smith says.

“I want students to really look at the opportunity cost that is associated with that,” she says. “If these people didn’t come to the United States, how much would you really be paying for an apple? How many American citizens would work under those conditions and be that dedicated?”

Discuss Hot-Button Issues
Holmes’s book is required reading for the course. Through videos, discussion forums, readings, lectures, and essays, students will learn about hot-button issues, such as:

The course focuses on migrant workers’ lack of rights in the United States or the ability to complain about them, mistreatment, living and working conditions, and low wages. Employers sometimes exploit those who lack immigration status or who are working on temporary visas because they lack the rights to bargain for decent pay, according to the Economic Policy Institute. Working on farms also exposes them to the sun, chemicals, pesticides, and risks for injury, such as falls from ladders they work on.

“Lots of these people are thousands of miles away from home, don’t have access to proper health care, so what happens when they become ill?” Walser-Smith says.

Application for Any Career
Students gain global perspective, important in a world where many careers require global communication and understanding, and in culturally diverse workplaces.

“I think there’s going to be a piece of this for everybody,” Walser-Smith says. Students from a range of career fields can gain something from the course, which looks into the history of past laws related to migrant workers, the civic responsibility farm owners should have, geography and migration paths, and statistics of workers by gender and age.

Walser-Smith wants students in the course to think about the U.S. economy and the humanitarian implications for U.S. citizens to be able to rely on this food process.

“I’m not trying to change your mind,” she says. “I just want to illuminate the situation and maybe you will think about that pack of blueberries in a very different way when you pick them up. You think about whose hands they passed through to get to your table.”

Learn More
Find this and other interesting courses in the BLS program by visiting the site. 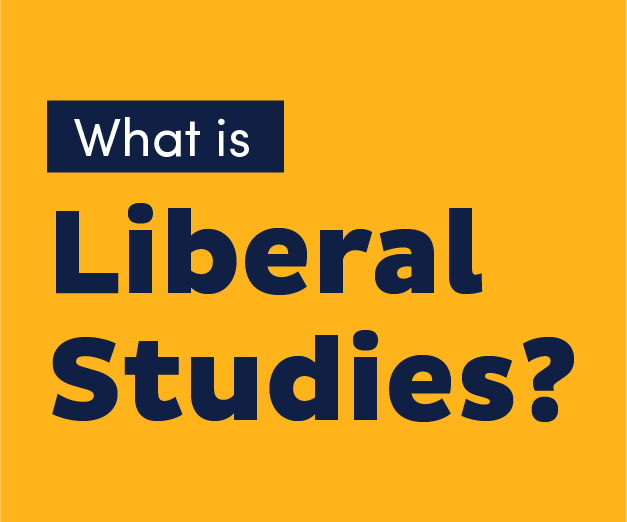 The highly customizable Bachelor of Arts in Liberal and Interdisciplinary Studies program connects learning in the humanities and social sciences to your professional life. Choose from concentrations in Humanities, Social Sciences, Psychology, and Professional Studies.

END_OF_DOCUMENT_TOKEN_TO_BE_REPLACED

There’s no question that modern devices make life more convenient. But who else is watching or listening in? This is just one of the many issues you’ll contemplate in Ethics and Technology.