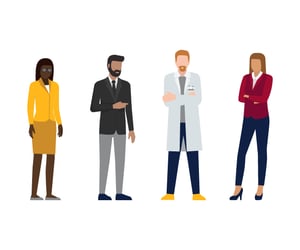 What do a former FDIC chair, Wikipedia co-founder, journalist, and retired Associate Justice of the Supreme Court have in common? Sheila Bair, Larry Sanger, Katy Tur, and David Souter all have philosophy degrees.

A philosophy degree is good preparation for many careers, providing the skills many employers want — critical thinking, logical reasoning, and problem solving. Students learn to analyze and break things down into explainable parts, be better thinkers, communicate clearly, and make better arguments.

UNC Greensboro’s online Bachelor of Arts in Philosophy degree is offered fully online with no set class times. If you think law school could be in your future, you can add the Pre-Law Concentration.

Philosophy looks at the basic concepts and assumptions people use to understand reality, according to Dr. Gary Rosenkrantz, professor in the Department of Philosophy.

“What philosophy gives you the ability to do is to recognize, analyze, and dissect various failures: failures in reasoning, failures in ethics, and failures of knowledge,” Rosenkrantz says.

Philosophical ethics deals with issues of racism, bias, and discrimination, according to Rosenkrantz. Students can use philosophy to weigh decisions, make ethical decisions, such as in the use of medical resources, and understand the basic principles of morality, reasoning, and evidence.

“Philosophy has very broad application in that you can philosophically analyze any area of knowledge, discourse, or behavior to see whether it meets the standards of rationality and ethics,” Rosenkrantz says.

What Can You Do with Philosophy?

“A philosophy degree is really good preparation for any job that requires careful thinking and being able to question your assumptions,” says Dr. Heather Gert, associate professor and head of the Philosophy department. “In other words, it’s good for thinking both inside and outside the box.”

Philosophy prepares students to work in fields such as these:

It’s also for students considering graduate study in philosophy or another field.

“Students who study philosophy might get involved in working for large corporations to provide ethical guidance,” says Rosenkrantz. “There are all kinds of cases in business and politics where unethical behavior is perpetuated. There are conflicts of interest, there’s insider trading, double dealing, all kinds of unethical, and in many cases illegal, activities that go on that we really want to try to clean up or at least try to get under control.” 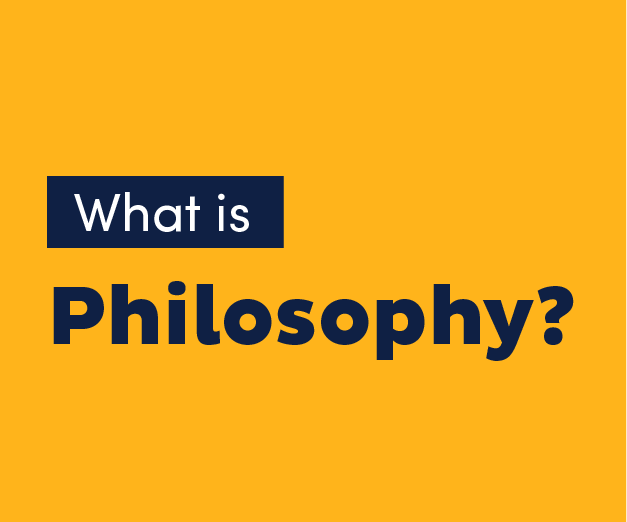 Prepare for a career in education, science, law, or government with the online Bachelor of Arts in Philosophy, which strengthens logical reasoning, critical thinking, analytical skills, and ethical reasoning.

END_OF_DOCUMENT_TOKEN_TO_BE_REPLACED 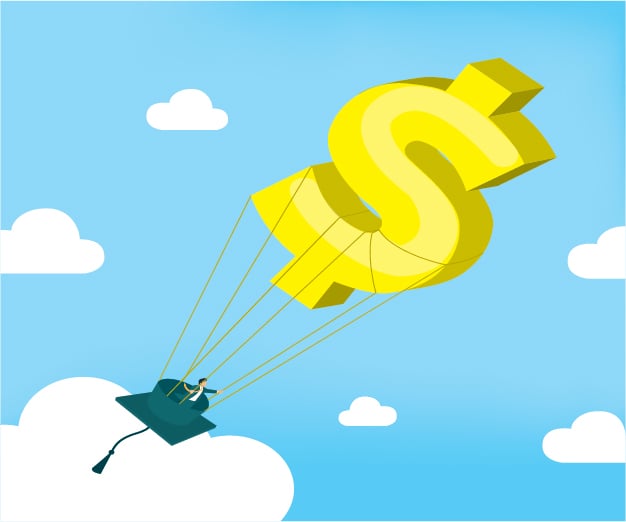 What Is a Pell Grant?

When figuring out how to pay for college, grants are a good option. Unlike loans, they don’t need to be repaid, as long as you remain eligible. A Federal Pell Grant is a need-based grant that provides funds to low-income undergraduate students.