Making a Difference Runs in Their Family

A desire to help older adults leads a mother and daughter to the same graduate program — the online Master’s in Gerontology.

It’s not hard to tell that Melissa and Olivia Cornett are close. The mother and daughter share a lot of laughs, and sometimes they finish each other’s sentences.

They both enjoy working with older adults, and when they see a problem, they want to do something about it.

So maybe it shouldn’t be surprising to know that they attended grad school together. Melissa, the mom, found the program first, UNC Greensboro’s online MS in Gerontology.

“I just wanted to continue my education, and the Gerontology program was very appealing,” Melissa says.

She told Olivia, who had always been interested in the aging process and thought it would be fun to go through the master’s program with her mom. So the duo started the program in January 2019.

What’s it like for a mother and daughter to go through a master’s program together?

“Just being with my mom is wonderful,” Olivia says. Since they live together, it’s easy to get another opinion on your work. “It’s very helpful to have that support system because graduate school is tough,” she says.

While Melissa appreciates the support and encouragement, she also sees a more practical advantage to going through grad school with her daughter. “If I don’t know a technical skill, Olivia’s very good, she can coach me through a lot of the technical things,” she says.

Learning about the Field — and Themselves

While both students enjoyed their courses and gained a solid foundation in gerontology, they also found the program led them to self-exploration. For Olivia, that meant reflecting on her thoughts about the elderly.

“It’s important for you to not only learn about the aging process but to think about what it means for you, and to call out your own biases,” Olivia says, adding that it’s important for everyone to be open minded and honest with yourself about how ageist you are.

For example, Olivia realized that she thought of aging as just biological deterioration. After studying gerontology from different perspectives, she realizes there’s a lot more to it, as different kinds of intelligences are involved as you age.

Melissa, on the other hand, was confronted with a fear of aging that she had never recognized.

Looking to the Future

The Cornetts agree that the pandemic has demonstrated the need to rethink policies and how we care for the elderly. Beyond that, Melissa says, every field needs to have some understanding of gerontology and the aging process.

“I think everybody needs to have some kind of gerontology education,” she says. “First, we’re all aging. Secondly, the aging population will explode, and we need to know how to, with understanding, engage our elderly population.”

END_OF_DOCUMENT_TOKEN_TO_BE_REPLACED 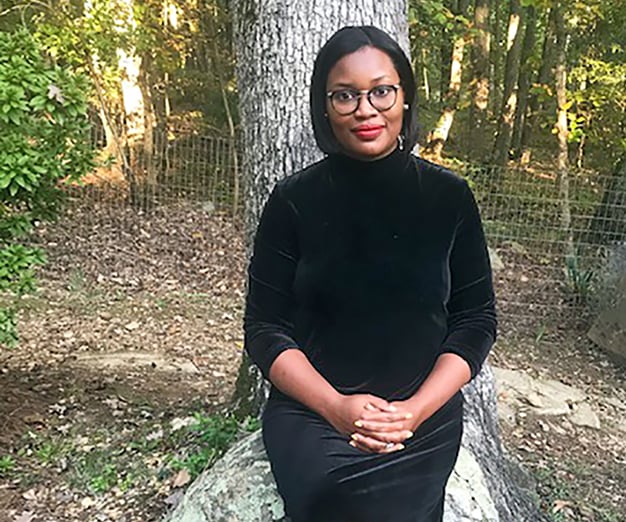