Supporting Others Through Mediation 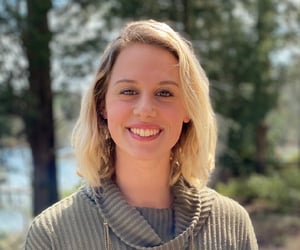 When Nicole LaFlamme learned about mediation as a career choice, she knew she wanted to work with families. When her parents divorced during her childhood, they co-parented extremely well.

“I think that sparked a passion in me to want to work with families and want to help mediate,” she says. “Children sometimes don’t have a voice in the legal system.”

About to graduate with a degree in Human Relations, LaFlamme wanted to further her education. Her undergraduate advisor pointed her to mediation, and she found UNC Greensboro’s online MA in Peace and Conflict Studies (PCS).

Conflict Can Be Constructive

A career in family mediation means LaFlamme could help families navigating divorce who don’t want legal involvement. It’s similar to what a divorce attorney does, but a more affordable option that focuses more on empowering the parties to come up with their own solutions, rather than being told how to resolve their problem. Creating their own solutions means they are more likely to follow through with them.

In the program, she has learned methods and theories she uses in her internship with a community nonprofit in Virginia Beach, Va., and that she can use in family mediation in the future.

Courses have taught her to look at past conflicts, how different community groups deal with conflict, conflict on a global level, and how conflicts have been resolved. Students are asked to think critically and come up with solutions for how they would have helped change a past situation based on theories learned in class.

“For my own personal interests, I’ve been taking the global principles and theories that we’re learning and I’m learning how to apply them to smaller, interpersonal family circles rather than on a global level,” she says.

Transformative Mediation shows that conflict can be constructive. The mediator plays a supporting role rather than resolving the problem. “The important thing about this theory is that it highlights conflict is part of human nature and it is inevitable,” she says.

LaFlamme has paired these theories with her human resources skills at her internship. She is developing a plan for the recently restructured organization on dealing with conflict and working with them to open the communication flow from the top down to the volunteers so there is a smoother process.

“That has been the biggest thing that I’ve learned from this program is that most conflicts come down to the lack of communication and people’s inability or want to listen to someone else,” she says.

She has seen how much can go wrong if people aren’t working together. They encounter problems that delay or stop a project, volunteers don’t get accurate information, and people are angry that projects aren’t finished on time.

Online, On Your Time

While distance learning initially made LaFlamme nervous, she needed the flexibility of an online format to move out of state after earning her bachelor’s degree. Because she wasn’t a top student in her undergraduate program, she wasn’t sure she had the discipline for an online master’s degree. Knowing due dates and course schedules ahead of time have helped her manage her time. Working on assignments and taking courses on her time instead of when she has to have been important.

As a morning person, LaFlamme didn’t always have the option to take a morning class as an undergrad. “I found I didn’t perform as well when I was on someone else’s schedule, and I’ve become one of the top students in this online program because I have the ability to work on it when I want and when I have the motivation,” she says.

For details about the online MA in Peace and Conflict Studies, visit the website. 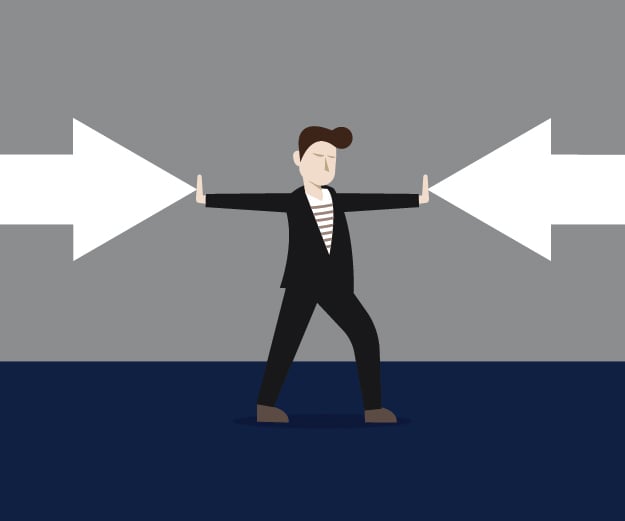 Facilitate Peace With The MA In Peace And Conflict Studies

Michele Gregory oversees 500 cases as a Spanish-speaking Medicaid case worker. In UNC Greensboro’s online MA in Peace and Conflict Studies (PCS) program, she’s gaining not only knowledge that will help her on the job and beyond, but also an understanding of the families she serves.

END_OF_DOCUMENT_TOKEN_TO_BE_REPLACED 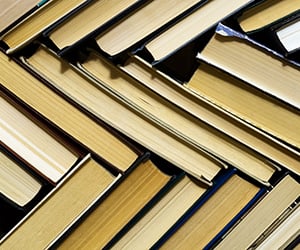 War, peace, and human nature. The burden of democracy. Identity, rights, and awareness.

These are just a few of the topics explored in books written by faculty in UNC Greensboro’s Department of Peace and Conflict Studies.